T he Maldives is a tourist paradise. The island chain of 26 atolls attracts more than 1.5m visitors every year. But alongside the clear blue waters and perfect beaches, this is a country riven with deep political and religious conflicts. And now those conflicts are reaching boiling point.

After the country’s supreme court ordered the release of nine jailed opposition politicians at the start of February, the Maldivian president, Abdulla Yameen, declared a 15-day state of emergency. Yameen stated that the state of emergency was necessary since he wanted to investigate if a coup was being plotted against him. The Maldivian police duly arrested former president Maumoon Abdul Gayoom and the army stormed the Supreme Court building.

The Maldivian police have reportedly entered tourist resorts in their hunt for political opponents. In response to these authoritarian actions, protests erupted in the streets of the capital, Malé.

Even within the country, it’s not clear what exactly is happening. With contradictory and confused reports emerging minute-by-minute, other countries are now advising their citizens either to refrain from travelling to the Maldives, or to exercise caution if they do so.

This situation has also soured the diplomatic relationship between India and China after another former Maldivian president, Mohamed Nasheed, expressed his desire to see India send troops to help keep the piece. China, which has recently invested in the Maldives, responded that India “has no justification for intervening in the Maldives crisis”.

On the face of it, this might look like a political power struggle with causes both domestic and international. But there’s something else at work too: the Maldives’ very particular religious politics.

Maldivian authorities claim that 100% of its population are Muslims, and you need to be Muslim to be a citizen.

In the 2013 election, when Yameen replaced Nasheed, the rhetoric used against Nasheed portrayed him as anti-Islamic. One pamphlet widely circulated on social media read: “President Nasheed’s devious plot to destroy the Islamic faith of Maldivians.” The current ruling party also organised a rally with the slogan “my religion, my nation” during this time of crisis.

A protest against president Abdulla Yameen. Conservative religious elements are very visible in the Maldives. One Maldivian friend told me that someone yelled at him because his small shorts were an affront to Islamic values – and in today’s Malé, the niqab (the full veil) is more visible than ever before.

I myself recently visited the Maldives to talk to different universities about setting up exchange programs between my own university and Maldivian ones. As a scholar of religion, I was surprised to hear from these institutions that they had conducted research on Muslim extremists in the country. Among the countries that produce recruits to the so-called Islamic State (IS), the Maldives makes one of the highest per capita contributions: there are estimated to be more than 200 Maldivians fighting for IS in Iraq and Syria.

The Saudi factor. One international player in this crisis is Saudi Arabia. Like the Chinese, the Saudis have invested plenty of money in the Maldives – it recently granted the Maldives a US$150m loan to pay off its foreign debt. The political opposition in the Maldives blames Saudi Arabia for spreading the conservative and violent form of Islam that the current regime espouses.

According to the opposition, the Saudis finance conservative Maldavian imams who spread Wahhabist doctrines across the country. International relations scholar Azra Naseem also sees a pattern between the radicalisation of Maldivians and the influence of Saudi Arabia.

As Naseem puts it:
The increasing hegemony of Salafist/Wahhabist ideologies over Maldivian religious and social cultures and thought, and its control of religious discourse, forbid Maldives from speaking of not just another religion but also to pick up on any other strand of thought in Islam other than their own. Sufism, which is so much a part of South Asian Islam … is discouraged in the Maldives if not outright outlawed.

These conservative trends are at work across South Asia. Sri Lanka, for example, is feeling the growing influence of so-called da’wa (missionary) movements such as Jamaat-e-Islami and Tablighi Jamaat. These movements started their missionary activities in the 1970s, but they have since become part of a violent and deadly conflict between so-called reformists (conservatives) and Sufis. The same dynamics are at work elsewhere too.

But so far, only in the Maldives has a full-blown political crisis broken out – and the outcome of that crisis might yet turn out to be a preview of things to come elsewhere.

This Article was previously published in the conversation. 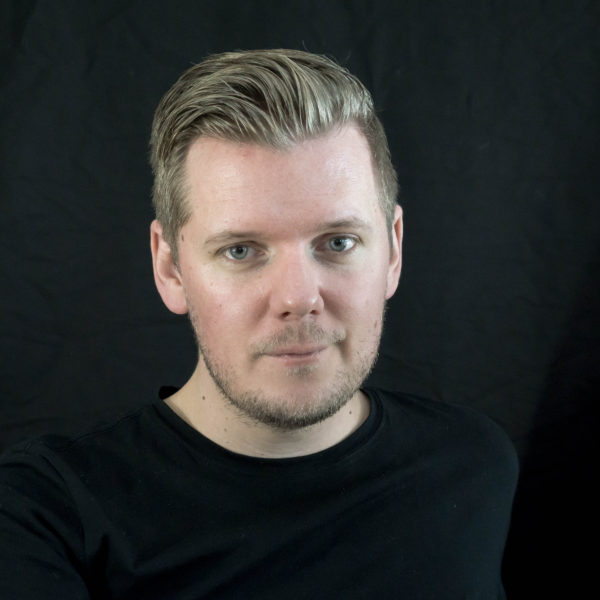 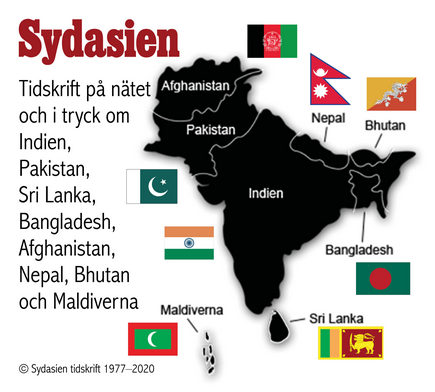